Objective: To protect local biodiversity and to reduce conflicts between men and animals.

Object: To create green zones, to reduce the grasping of firewood and increase the level of live trough small economic projects.

Status of the project: In progress

We worked with the responsible of the Ministry of agriculture of Loitokitok, from its concept note in order to reduce the green effect and the loss of forest in Amboseli region. 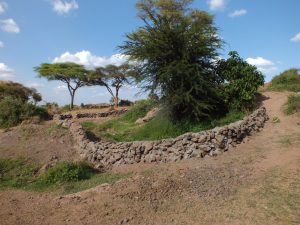 Following its request, and accompanied by the local CBO GH Kenya and the concerned communities, we listed strategic places in a big area on several Group Ranches ( a set of clustered plots).

It has been decided to rehabilitate five water points in order to protect the springs.

Around each of them, a pond is planned in order to allow the cattle watering during the day and the wild animals, numerous, at night.

Ten have been provided with leds in order to move predators away at night, because they come and catch the cattle in their paddock yet installed in the middle of the villages.

Environmental and the use of Jiko (system of cooking reducing the use of firewood) workshops will be provided to the biggest number of communities.

Two tree nurseries will be used to re-afforestate, free of charge, the villages.

Two economical activities will be set up. 17 schools, as well as 2 public places and 17 villages will be the beneficiaries of this re-afforestation. 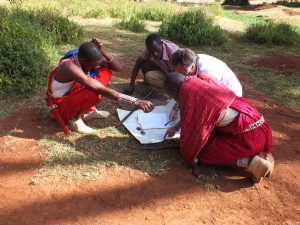 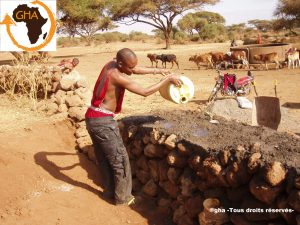 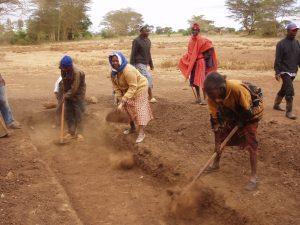